Further to the decision to refuse consent for the proposed Navitus Bay wind park announced by the Department for Energy and Climate Change on 11 September 2015, Navitus Bay has decided not to challenge the decision and will not request a Judicial Review.

As a result, the project is currently in the process of being wound up.

Stuart Grant, Project Director at Navitus Bay, said: ‘After careful consideration, Navitus Bay has chosen not to challenge the decision by the Secretary of State to refuse consent for the proposed wind park.

‘We would like to thank the communities on the South Coast and all our stakeholders for their engagement throughout the project. We would also like to extend a thank you to the potential suppliers, who worked incredibly hard to inform our proposal.’

Over the course of the project Navitus Bay Development Limited gathered data from a wide range of offshore surveys and studies. This wealth of information includes environmental material such as bird and mammal surveys, human activity evaluations including shipping, navigation and archaeological data, and physical environmental detail like geotechnical data and sediment sampling.

Stuart added: ‘We recognise that this marine data is valuable and can provide a legacy by helping to stimulate research, support academia and contribute towards the sustainable management of the seabed.

‘We will therefore be making this data available via The Crown Estate’s Marine Data Exchange once transfer and quality assurance processes have been completed, at www.marinedataexchange.co.uk.’

As a key stakeholder, the Royal Yachting Association’s input into the project over the past five years was also acknowledged by the developer. ‘It was a pleasure to work with and engage with such a professional and courteous team,’ added the Project Director.

An open floor hearing on the proposed Navitus Bay Wind Park, hosted by the Planning Inspectorate

The Planning Inspectorate is seeking answers to its first written questions 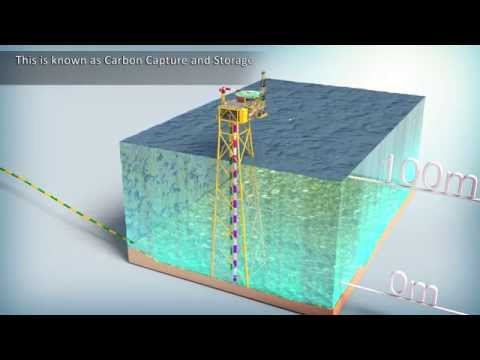